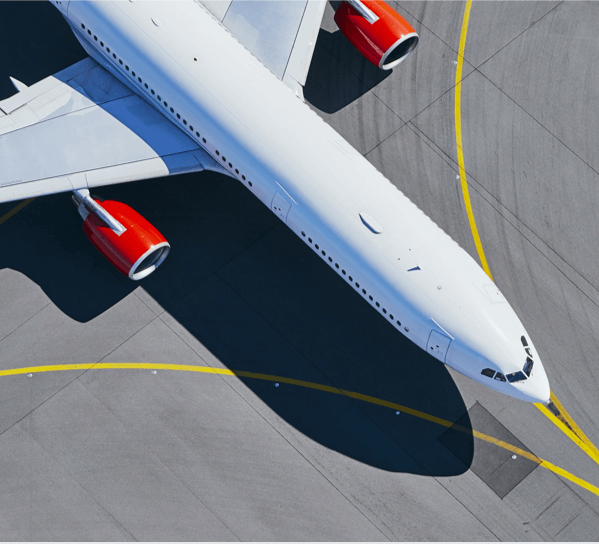 The Court of Appeal hearing is the latest hearing in a long running dispute between Pakistan International Airlines Corporation (PIAC) and two of its agents, Times Travel and Nottingham Travel.

In in Times Travel v Pakistan International Airlines Corporation [2017] EWHC 1367 [judgment here – https://www.bailii.org/ew/cases/EWHC/Ch/2017/1367.html], one of the issues in dispute was the introduction by PIAC of the New Agreement in October 2012.

As set out by Warren J;

In light of the above, Warren J held

Times Travel avoided the New Agreement and an order for the taking of an account in respect of commission owing to both agents was ordered. The account is on-going.

David Richards L.J., giving the judgment of the Court of Appeal, held that pressure is not illegitimate when the threatened act is lawful and is used to achieve a result to which the demander believes in good faith it is entitled, whether or not, objectively, it has reasonable grounds for that belief [para 105].

In light of that determination, [111], as Warren J had made no finding of bad faith on the part of PIAC, Times Travel was unable to establish that it had been subject to economic duress.

Impact upon the law of economic duress

The Court of Appeal’s decision is the first decision to specifically consider what will amount to illegitimate pressure when the threatened act is a lawful one. When considering the nature of the demand, the Court held that what mattered was whether the demand was made in good or bad faith, and not the reasonableness or otherwise of the demand.

It therefore appears that the second element of the test for illegitimate pressure, when the threat is lawful, is not the nature of the demand, but the belief with which the demander made it.

Further, the Court of Appeal appears to suggest that bad faith excludes any element of objective evaluation as to acceptable standards of behaviour [para 102 and 111]. Such an exclusion will allow the availability of relief to depend on the demander’s own perception of whether his conduct was justified. 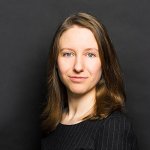