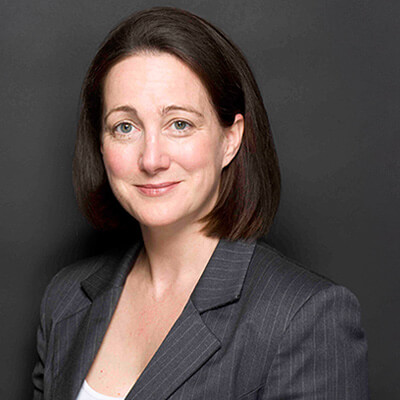 Nicole has a flourishing international practice and is regularly instructed in cases which have a multi-jurisdictional aspect. Her recent and on-going cases involve jurisdictions as diverse as Jersey, Guernsey, New York, Hong Kong and Nigeria.

Nicole’s main areas of specialisation are commercial disputes, trust and company litigation and fraud and asset tracing. She is recommended in Legal 500 as leading junior in the area of commercial litigation and offshore.

Recent commercial disputes in which she has been involved include acting on behalf of a UK company in connection with allegations that a former director and shareholder had infringed patents and disclosed confidential information, and acting on behalf of a multi-national company which had been defrauded of substantial sums by one of its employees.

Nicole also regularly acts on behalf of insurers, trustees and beneficiaries in connection with high value claims for breach of trust, as well as advising in relation to complex and often sensitive applications for directions. She has particular experience of cases concerning the scope of a Court’s powers to give directions, disclosure of trust documentation and the setting aside of dispositions on the grounds of mistake, a topic on which she has also written and lectured  extensively. Given the largely multi-jurisdictional nature of her practice, she is often instructed to advise in relation to complex issues of conflicts of laws, including the recognition and enforcement of foreign judgments and the use of evidence in foreign proceedings.

Nicole is also one of only a handful of lawyers practising in London who is dual qualified to practice both in England and in Jersey.

Clients praise her “eye for detail and her breadth of vision” and she has been described as having “a rare talent for seeing right to the heart of a matter”. The current edition of Legal 500 describes her as “Very bright and perfect for anyone dealing with issues that straddles English and Jersey law’.

In 2009 she was named as one of the top 10 “Stars at the Bar” amongst barristers of less than 10 years call by Legal Week.

Nicole began her legal career as a trainee solicitor with a magic circle City firm, and then returned to Jersey in 1995, qualifying as a Jersey Advocate in 1998. In 2002, she became a partner in the Litigation Department of one of the leading Channel Islands’ law firms. She joined Chambers in early 2008. 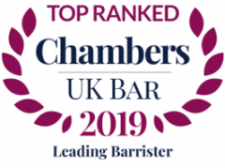 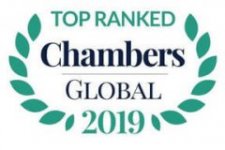