With this being the case, may we ask all clients wishing for hard copies of documents to be placed before us to please send them to the individual barrister’s home. This can be done in liaison with the clerks who will be able to assist in doing so. 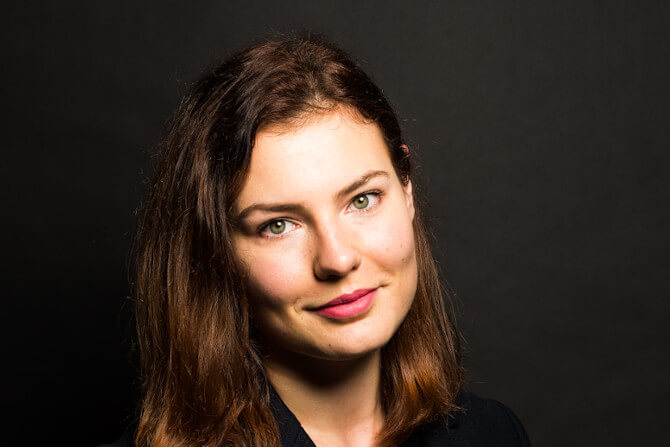 This update examines three recent cases which have provided valuable guidance regarding the approach taken by the Court when considering an application for permission to bring proceedings under the Inheritance (Provision for Family and Dependants) Act 1975 (“the Act”) outside of the six-month time limit imposed by its section 4. Those cases are the High Court judgment in Thakare v Bhusate [2020] EWHC 52 (Ch), and the Court of Appeal decisions in Cowan v Foreman [2019] Fam 129 and Begum v Ahmed [2019] EWCA Civ 1794.

Brief background: claims under the Act

Section 1 of the Act allows certain persons (such as, inter alios, a spouse, civil partner, or child) to make a claim against a deceased’s estate for reasonable financial provision where the estate makes no, or only limited, financial provision for them.

Section 4 of the Act provides that such a claim “shall not, except with the permission of the court, be made after the end of the period of six months from the date on which representation with respect to the estate of the deceased is first taken out” (emphasis added).

The Court’s jurisdiction under section 4

The Act does not contain any guidance as to how the Court should approach the question of whether to grant permission for a claim to be made out of time. The Courts have, however, stepped in to supply some assistance.

When considering an application for permission, the Court of Appeal has approved guidelines in Berger v Berger [2014] WTLR 35, at [44]:

“(1)      The court’s discretion is unfettered but must be exercised judicially in accordance with what is right and proper.

(2)      The onus is on the Applicant to show sufficient grounds for the granting of permission to apply out of time.

(3)      The court must consider whether the Applicant has acted promptly and the circumstances in which she applied for an extension of time after the expiry of the time limit.

(5)        Has the estate been distributed before the claim was notified to the Defendants?

(6)        Would dismissal of the claim leave the Applicant without recourse to other remedies?

(7)        Looking at the position as it is now, has the Applicant an arguable case under the Inheritance Act if I allowed the application to proceed?”

Application of the principles in the recent cases

At the outset, it should be noted that every application will turn on the individual circumstances of the case. Nevertheless, some points of general principle have been clarified by the recent decisions:

The Court allowed the claim in Bhusate to proceed after an unprecedented period of delay (some 25 years and 9 months). That was an exceptional case with unusual facts and the Court noted that “[i]n a different case one might not expect such a period of delay to be excused.”

Nevertheless, this case, together with Cowan and Begum, confirms that the Court will not enforce compliance for its own sake and, in applying the Berger guidelines, will place a great deal of weight on (i) the balance of prejudice and (ii) the prospects of the proposed claim’s success.