Francis Tregear QC was instructed to act as an expert in English law for the successful party (“JPA”) in a dispute heard by Hon. David S Jones a judge in the Bankruptcy Court in the Southern District of New York.

The case turned on English law relating to mortgages and equitable principles which are applicable to mortgages. The relevant English law fell to be applied in the context of aircraft finance for the purchase of two Airbus 350-941 aircraft.

The dispute was between the mortgagee and JPA who were the debtors/mortgagors pursuant to security agreements (governed by English law) of legal rights under aircraft leases. The mortgagee (which had only recently bought the debt from the original creditor) tried unsuccessfully to prevent JPA from applying for relief under Chapter 11 of the US Bankruptcy Code pursuant to which it would be able to sell the mortgaged legal rights at a price which ensured payment of all the senior and junior secured debt.

The mortgagor was attempting to prevent the sale so that it could conduct its own sale process which was arguably much less beneficial to creditors other than itself.

At the first hearing, the mortgagee tried to dismiss JPA’s proceedings on the basis that it had no property interest in the secured rights. However, the Court held on the basis of Francis’s written and oral evidence (with which the mortgagee’s expert agreed) that the equity of redemption in the secured assets constituted a sufficient property interest for the proceedings to go ahead.

The judgment and transcript of the ruling can be viewed here and here. 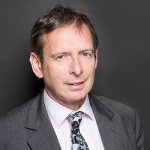 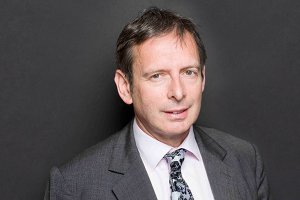