XXIV in the vanguard of variation legislation

Home > News > XXIV in the vanguard of variation legislation 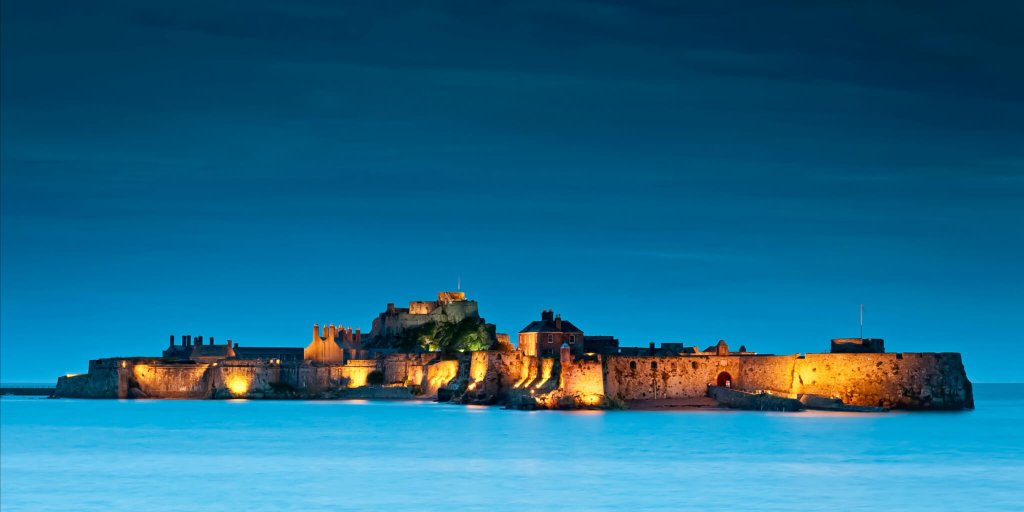 XXIV in the vanguard of variation legislation:  XXIV’s novel thinking on extending the Court’s jurisdiction to vary trusts has been adopted by the States of Jersey.

The States of Jersey has published its response to its consultation on amendments to the Trusts (Jersey) Law 1984. The response cites the paper presented by XXIV’s “specialist barristers in trusts law including in relation to offshore work”, Elspeth Talbot Rice QC, Robert Avis and Timothy Sherwin at the 2016 XXIV Old Buildings International Trust Litigation conference in Geneva on variations of trusts. Elspeth, Robert and Timothy suggested that the statutory framework for variations of trusts could be broadened, but in a confined and specific way.  The States of Jersey has adopted those proposals, and is putting forward amendments to the Trusts (Jersey) Law 1984 to reflect them. Click here to read the paper; and here to read the States of Jersey’s response to consultation.