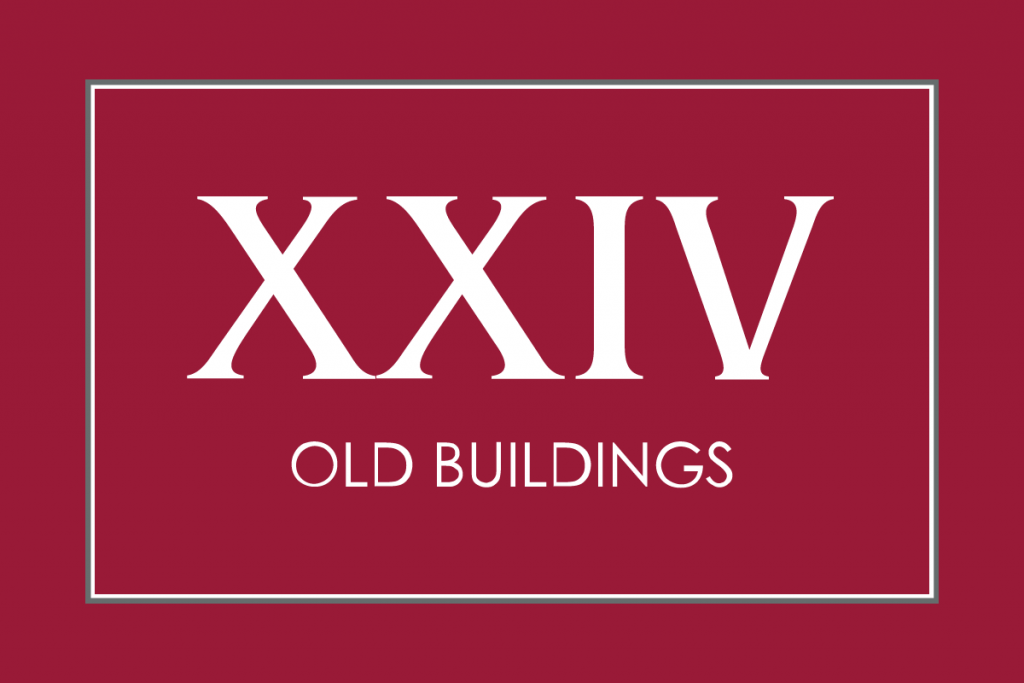 Chambers is delighted to have been recognised as a Band 1 set again for Chancery: Traditional and Offshore in  Chambers & Partners: UK Bar 2022. XXIV Old Buildings is also ranked as a leading set in Aviation, Chancery: Commercial, Commercial Dispute Resolution, Company, Fraud: Civil, Partnership and Restructuring/Insolvency.

XXIV Old Buildings is described as “a fantastic set that is a premier trusts and estate chambers in London,” “one of the top sets for offshore commercial work,” “a strong commercial chancery set, that is well regarded for offshore work”, “an extremely impressive set of practical, knowledgeable and forward-thinking barristers who will always go the extra mile when required” and “possesses significant talent in the commercial litigation sphere at both silk and junior level, and has barristers who are praised by interviewees for being “incredibly bright and a delight to deal with.” The practice management team are also praised for being “very service-focused” and “the clerking team’s professionalism really shines through.”

The full rankings and editorial from this year’s guide can be found here.