The Court of Appeal judgment in Chudley and Ors v Clydesdale Bank [2019] EWCA Civ 344, handed down on 6 March 2019, demonstrates how the often overlooked Contracts (Rights of Third Parties) Act 1999 can be deployed by investors whose funds are lost in failed investment vehicles. The Appellants had transferred funds which the Defendant bank had contractually agreed with Financial Advisors to hold in a segregated client account. The Advisors were fraudsters.

The Court of Appeal allowed the investors appeal,concluding that the letter of instruction was a contract, it could be enforced by the investors (even though they did not know of it when they invested) and their loss crystallised when the bank paid out contrary to the terms of the letter of instruction. As a consequence they were not required to prove that the investment would otherwise have been successful.

Stephen Cogley QC represented the Appellants at all levels, building on the arguments successfully deployed by him in The Alexandros T [2014] EWHC 3068. 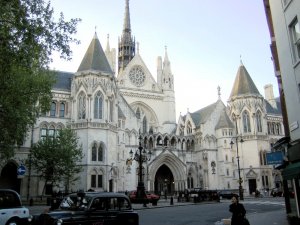