Due to problems with the time estimate, the trial of Michel v Michel [2019] EWHC 1378 (Ch) was adjourned part-heard on 11th July 2018. Stuart Adair stepped in to replace previously instructed counsel and represent the Respondents for the final 8 days of the trial (8th – 16th May 2019). He secured the dismissal of the unfair prejudice petition and an order for indemnity costs. Chief ICC Judge Briggs accepted Stuart’s submissions that the Petitioner was not a quasi-partner and had no contractual right to be a director of the Company or to receive information and that, in the circumstances, there was nothing unfairly prejudicial regarding the removal of the Petitioner from his position as a director or the management of the Company.

Stuart was instructed by Simon Silver of SBP Law.

Stuart is ranked as a Leading Junior for Company and Partnership disputes in both Chambers and Partners and Legal 500. 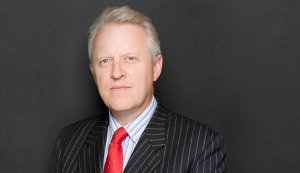