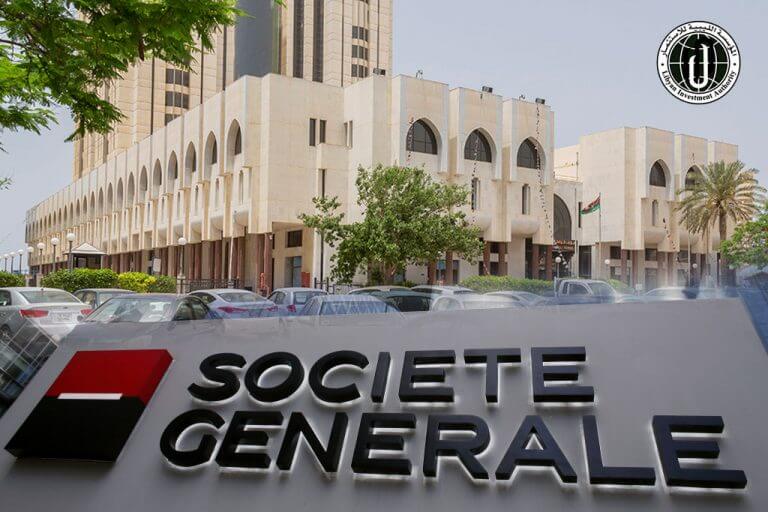 The Libyan Investment Authority’s long-running claim against French bank Société Générale has reached settlement on the eve of a 14-week trial, with SocGen apologising and announcing that it had agreed to pay $1,050,000,00 to the LIA.

The claim raised allegations of fraud, bribery and corruption under the Gaddafi regime, with the LIA alleging that SocGen had made corrupt payments of c.$58 million to a Panamanian-registered company controlled by a Libyan intermediary to procure the LIA to enter into a series of complex equity derivatives between 2007 and 2009.

The terms of the settlement are confidential, but SocGen has announced that it “wishes to place on record its regret about the lack of caution of some of its employees” and that it “apologises to the LIA”.

The trial was to follow another high-profile claim, determined after a high-profile, two-month trial in 2016 and presently under appeal, in which the LIA claims $1.2 billion from Goldman Sachs.  Edward and Tim also appeared at the trial of that dispute, together with Robert Avis, also of XXIV Old Buildings. 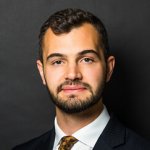