With this being the case, may we ask all clients wishing for hard copies of documents to be placed before us please send them to the individual barristers home. This can be done in liaison with the clerks who will be able to assist in doing so. 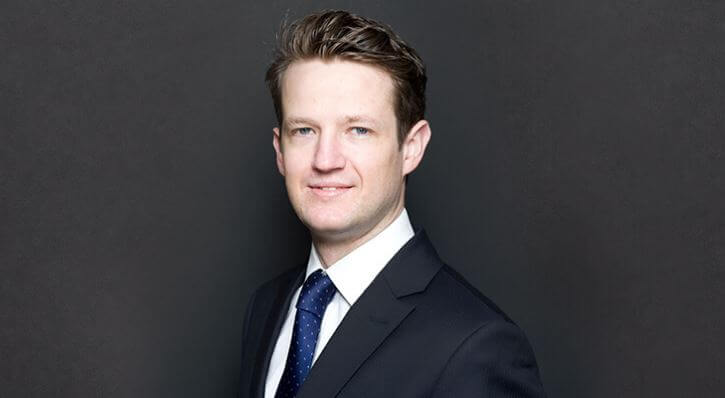 The new edition of ‘Foskett on Compromise’ (9th edition, Sweet & Maxwell) has just been published. The text has been up-dated in all areas with Sir David Foskett (39 Essex chambers) and Tom Montagu Smith QC having produced a brand new Chapter 36 entitled ‘The Settlement of International Commercial Disputes’ which covers, amongst other things, the settlement of international commercial arbitrations and the implications of The Singapore Convention for international disputes that have been settled pursuant to mediation. In total, Tom was co-author in 4 chapters; arbitration, international dispute resolution, insurance and construction.

The main author David said this about the new edition: “It is 40 years since the First edition was published and I do not think I could ever have envisaged then the extent to which the text would be relied upon subsequently, not merely in England and Wales, but in many jurisdictions influenced by the English common law.  I am delighted that the book continues to help in so many areas and I am immensely grateful to John Sorabji and my other contributors for helping to keep the text up-to-date.  I am particularly pleased to have been able to contribute to the new Chapter 36 which, amongst other things, we hope will elucidate some potentially difficult areas arising under The Singapore Convention.”