The judgment blesses the decision of trustees of two charitable trusts (the Ashden Trust and the Mark Leonard Trust) to adopt an investment policy that excludes many potential investments that they are not aligned with the achievement of the goals of the Paris Agreement (to limit global warming to well below 2°C above pre-industrial levels, and to pursue efforts to limit it further to 1.5°C, including by “making finance flows consistent with a pathway towards low greenhouse gas emissions and climate resilient development”) on the basis that such non-aligned investments would conflict with the trusts’ charitable purposes – notwithstanding the risk of financial detriment associated with such an approach.

Of legal interest for Michael Green J’s reconsideration of the decision of Sir Donald Nicholls V-C (as he then was) in Harries v Church Commissioners for England [1992] 1 WLR 1241 (commonly referred to as the Bishop of Oxford case), which is likely to lead to charity trustees being advised to consider the extent to which particular investments may conflict, directly or indirectly, with their charitable purposes, and to consider tailoring their investment policies accordingly, the decision is believed to be the first time a court has expressly endorsed the legitimacy of Paris-aligned investment policies.

The conclusion to Michael Green J’s judgment observes: “I think it was important, not only for these charities, but also for charities generally, that there should be clarity as to the law on investment powers of charity trustees.  That is why I gave permission for these proceedings to be brought. I hope that such clarity has been provided.” 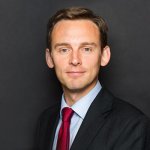 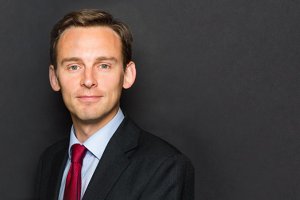