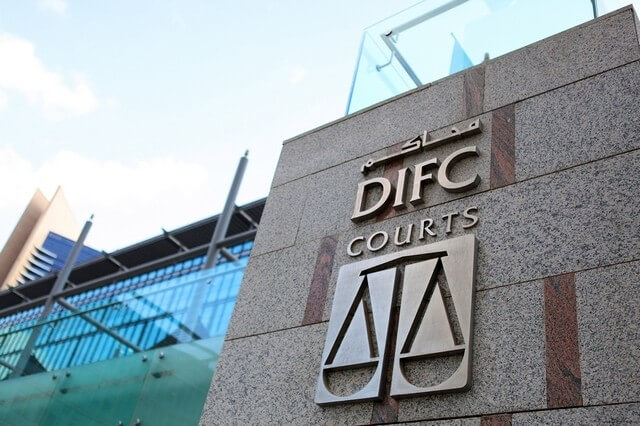 Practice Direction 1 of 2017 – Indemnity Costs for Failed Challenges to Arbitral Awards in the DIFC Courts:

1.Where an application has been lodged with the DIFC Courts pursuant to Part 43 of the Rules of the DIFC Courts (RDC) for ratification of an arbitral award, and the award debtor defends such a request for ratification, the presiding judge reserves the right to take into account the merits of such challenge when deciding whether to require the defendant to an arbitration claim to pay the amount of the award into Court first, as security pursuant to Article 44(2) Arbitration Law (DIFC Law No.1 of 2008).

2.Paragraph 1 above shall apply in the context of all applications for ratification of arbitral awards and is not limited to applications under the New York Convention. 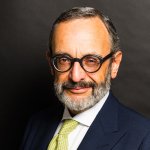