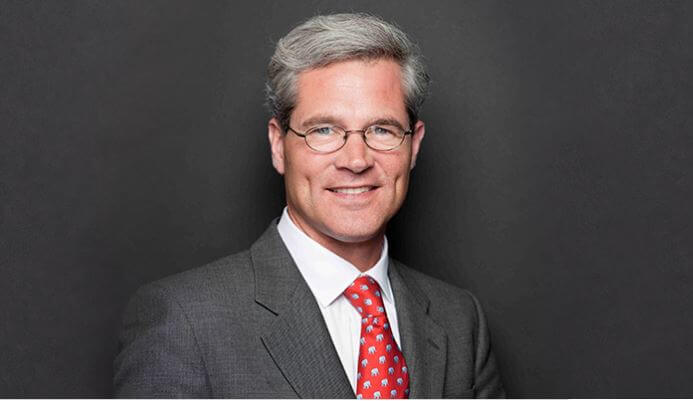 The legal team who represented Sun Yang are delighted with the successful outcome at the Swiss Federal Supreme Court. The chances of success on appeal from an arbitration in Switzerland are approximately 1%. The FINA decision refusing to ban Sun Yang and finding that WADA’s doping representatives were unqualified stands.

The case has been widely reported by the media, including the BBC, The Guardian and The New York Times among many others.