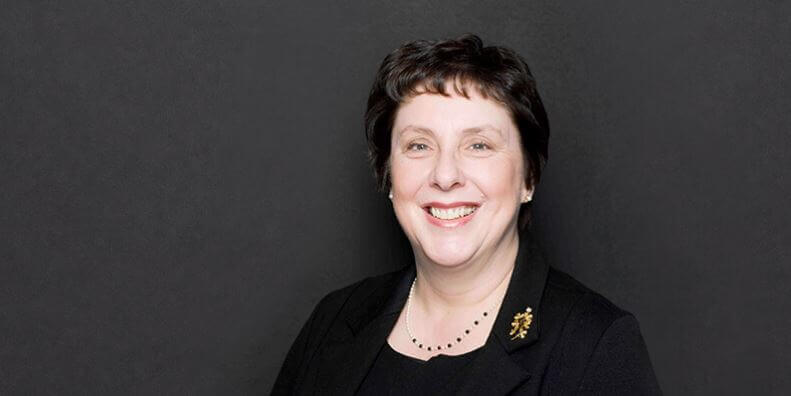 Helen Galley was recently successful in obtaining a costs order against the Public Guardian, which is the first case of its kind. To view the full judgment, please see here.

The Court of Protection is a creature of  the Mental Capacity Act 2005 (“the Act”).  Section 51 of the Act provides for rules of court to be made in relation to the practice and procedure of the court. Section 55 allows those rules to regulate the position of costs.  Rule 19.2 of the Court of Protection Rules 2017 provides that the proceedings concern P’s property and affairs the general rule is that the costs of the proceedings shall be paid by P or charged to P’s estate.  Rule 19.5(1) allows the Court to depart from the general rule if the circumstances so justify and in deciding that question the Court will look at all the circumstances of the case including :

Rule 19.5(2) sets out what the conduct of the parties includes.

Costs do not generally follow the event and in most cases, whether the claim is successful or not, the costs of all parties will be paid by P.  In most cases P takes no active part in the proceedings.

In the case reported the OPG brought a claim seeking to revoke a  Lasting Power of Attorney  for Property and Affairs granted to P’s son on the basis of alleged misconduct i.e. selling P’s house and making a large gift to himself of virtually all the proceeds of sale.  The claim turned on the OPG establishing that P did not have capacity at the time when the house was sold and the gift was made as it was the Respondent’s case that P did have capacity and that the decision to sell and make the gift were his.

Helen Galley of XXIV Old Buildings was instructed on behalf of the Respondent by Claire Dawson Pick of Gordons solicitors of Marlow.

The Judge found that the evidence of the lack of mental capacity at the relevant time was very weak and that on the balance of probabilities P did have capacity.  The claim failed.

The Respondent made what is believed to be the first application under rule 19.5 for the costs  of the claim incurred by the Respondent  should be borne by the Public Guardian.  The Judge concluded that this was a case where he should exercise his discretion to depart from the normal rule set out in Rule 19.2 as, although the Public Guardian  was justified in considering proceedings and carrying out an investigation,  before commencing proceedings the Public Guardian should have assessed the strength of the evidence of capacity and, had he done so properly, he should not have proceeded.  He should not have sought,  on without notice applications,  interim orders suspending the LPA and appointing an interim deputy  on the basis of what was in fact very weak evidence of lack of capacity.  The Public Guardian did not give proper consideration to the fact that the Respondent fully co-operated with the investigation and offered to place monies in an account  to cover all care costs. He also did not consider the fact that P did not want his son to be investigated.  The Court made an order that the Public Guardian pay his own costs and 50% of the costs of the Respondent to be assessed.

Whether the Public Guardian seeks permission to appeal is yet to be seen. 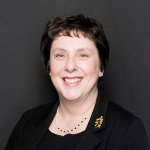