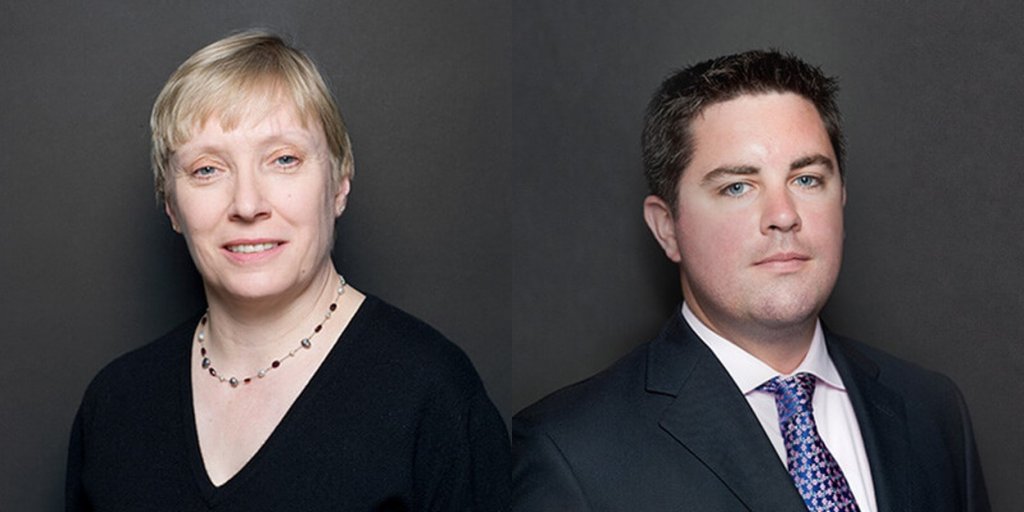 The High Court has now handed down judgment in Goodrich v AB [2022] EWHC 81 (Ch), an important decision on the modern approach to trust interpretation.

This was an application brought by the trustees of two longstanding employee trusts linked to the household-name publisher Walker Books which had held shares in the employing company. Following the sale of Walker Books, the trustees wished to distribute the proceeds of sale to the beneficiaries of the trusts. The trustees applied to the court for its guidance on various matters, including the correct interpretation of the words “spouses” and “children” in the trust deeds.

In a detailed judgment, Chief Master Shuman decided on those two points that:

Of particular note is the court’s approach to the task of construction. Expressly following the decision of Rose J (now Lady Rose) in Re Hand’s Will Trust [2017] Ch 449, Chief Master Shuman determined that section 3(1) of the Human Rights Act 1998 required the court to construe the definition of “spouse” in the trust deeds in accordance with the rights guaranteed under the European Convention on Human Rights.

For example, the Chief Master read down Schedule 4 of the Marriage (Same-Sex Couples) Act 2013, which excludes same-sex couples when interpreting references to marriage in legal instruments drafted before the Act, removing its discriminatory effect. Accordingly, applying the Re Hand principle, there was no impediment to including same-sex spouses in the beneficial class. This was in addition to the Chief Master’s finding that same-sex spouses were included as beneficiaries using traditional textual and contextual trust construction principles.

The case provides salient comment on the scope of the application of the Human Rights Act to questions of trust construction. It is therefore one of significance for trusts practitioners, and in particular for those dealing with questions of the interpretation of older settlements.

A link to the judgment can be found here. 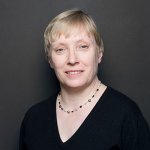 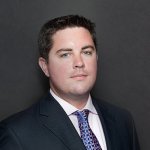