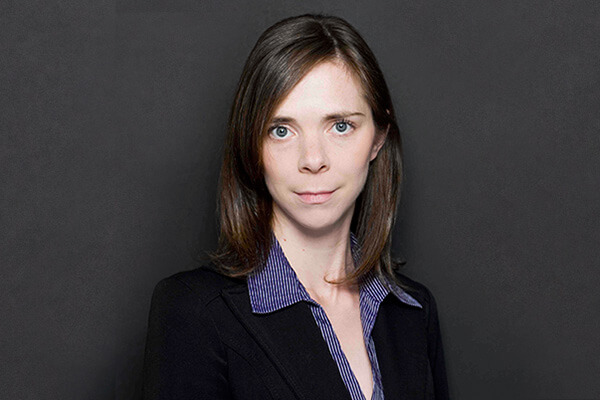 The Business and Property Courts have handed down judgment in Bhabra v Suri [2022] EWHC 1652 (Ch), following a trial over two weeks in April to May.  Erin Hitchens appeared as sole counsel for the successful defendants.

The claimant alleged that the defendant family members held shares in a property-holding company upon an express, resulting or constructive trust for his parents’ estates.  He originally purported to bring the claim as executor of their estates.  However, upon becoming aware of a last will which did not name him as executor, the claimant amended his claim to allege that his father had assigned his parents’ interest in the shares to him prior to his father’s death and that he was therefore entitled to bring the claim personally.

Robin Vos (sitting as a Deputy Judge of the High Court) dismissed the claim.  He found that the claimant had failed to prove that the deed of assignment was a genuine document.  The claimant therefore did not have standing to bring the claim.  The Judge added that if he had not made this finding he would in any event have concluded that the deed of assignment was procured by undue influence exercised by the claimant over his father.  Finally, the Judge held that the claimant had, in any event, failed to establish that the defendants held the shares upon trust.  To the contrary, the evidence demonstrated that the parties had always intended that the legal and beneficial interest in the shares be held entirely separately from the claimant and his parents in order to protect the properties from future liabilities of their other companies.

Erin Hitchens was instructed by Tenet Compliance and Litigation Limited.

The full judgment can be read here. 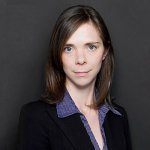