The critical importance to aircraft lessors of a well drafted entire agreement clause and the inadmissibility of negotiations as an aid to construction was demonstrated in a judgment given on 27 February 2019 by the High Court in London (HHJ Pelling QC).

The lessor applied for summary judgment/ strike out against the claims made by the lessee which was granted by the High Court in favour of the lessor.

It held that the entire agreement clause was incorporated into the lease extension agreement and this prevented reliance on other causes of action.

It also held that the lessors obligation to contribute to performance restoration  was strictly limited by the terms of the lease as the lessor contended.

Erin Hitchens of XXIV Old Buildings was instructed by Bree Taylor of Fladgate LLP acting for the successful lessor. 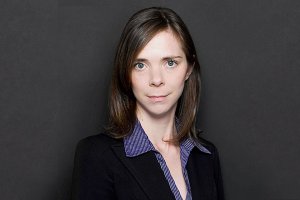