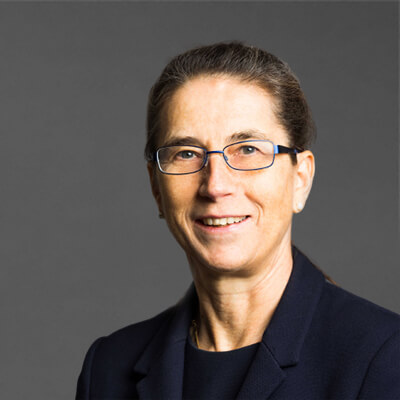 Elspeth succeeds Alan Steinfeld QC, who, having served as Head of Chambers for over 23 years (for all but the past seven years jointly with Martin Mann QC), felt it was time to step down as Head of Chambers in favour of a younger member. Alan comments: “it has been an immense privilege to serve the members, clerks and staff of XXIV Old Buildings as Head of Chambers and I wish Chambers every success under Elspeth.”

Elspeth said: “on behalf of everyone in Chambers, I would like to thank Alan for his support and guidance during his tenure, which has seen XXIV Old Buildings go from strength to strength. I look forward to working with the members and the Practice Management Team during this exciting new chapter in Chambers’ history.”

Paul Horsfield, Head of Clerking, said: “we are incredibly grateful for Alan’s leadership, which has encompassed key events such as Chambers’ half-centenary in 2019, as well as his stewardship during the unprecedented events of the past two years. Elspeth’s election as the first female Head of XXIV Old Buildings marks an important step in working towards greater diversity at the Bar.” 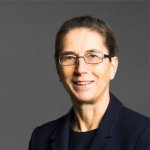 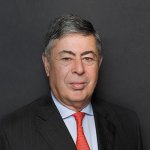