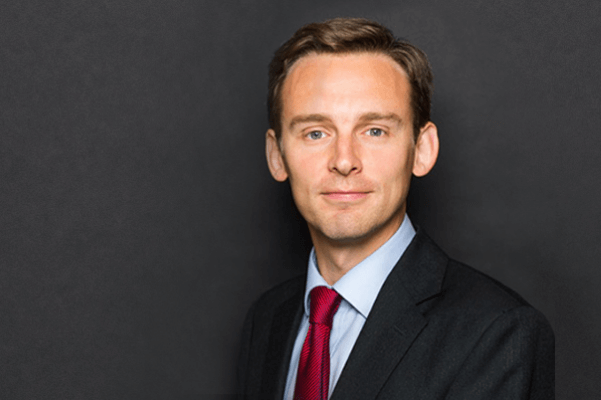 The Court of Appeal’s recent decision in Lehtimäki v The Children’s Investment Fund Foundation (UK) and others [2018] EWCA Civ 1605 has acknowledged potentially significant limits on the court’s inherent jurisdiction to supervise charities.

The case concerns a claim for the approval by the court of a potential grant by the claimant (The Children’s Investment Fund Foundation (UK) – or CIFF), a company limited by guarantee and registered as a charity, to a new charity established by one of its directors, Ms Jamie Cooper.  CIFF had been founded by Ms Cooper and Sir Christopher Hohn (her then husband).  CIFF encountered governance issues surrounding the subsequent breakdown of the relationship between Sir Christopher and Ms Cooper (which involved the then largest-ever divorce settlement in English legal history).  To seek to resolve these governance issues, it was agreed that CIFF would make a grant of US$ 360 million to a separate charity set up by Ms Cooper (to which each of Sir Christopher and Ms Cooper would also make their own substantial contribution), and Ms Cooper would then recuse herself from involvement with CIFF.  The Charity Commission approved CIFF making an application for the court’s approval of the grant.  CIFF subsequently issued a claim for approval of the grant and various other directions.

At first instance, the Chancellor, Sir Geoffrey Vos, determined that the grant would be in the best interests of CIFF, and charity generally, but held that the grant would represent a payment for loss of office, such that it would require the approval of CIFF’s members under section 217 of the Companies Act 2006.  CIFF’s only members are Sir Christopher, Ms Cooper, and Dr Marko Lehtimäki (a university friend of Sir Christopher).  The Chancellor joined Dr Lehtimäki, concluded that CIFF’s members owed fiduciary duties to act in its best interests, and, as he had determined the grant was in the charity’s best interests, directed Dr Lehtimäki (as the only member without a conflict of interest and, therefore, able to vote) to vote in favour of a resolution under section 217 of the Companies Act 2006 to approve the grant.

Dr Lehtimäki appealed on the grounds that he was not a fiduciary and that the court had no jurisdiction to direct him how to vote.

The Court of Appeal (Gloster LJ, David Richards LJ and Newey LJ) upheld the Chancellor’s determination that Dr Lehtimäki, as part of the administrative machinery of the charity, owed fiduciary duties, but went on to conclude that, despite the broad nature of the court’s jurisdiction to supervise the administration of charities (apparent from, for example, Buckley LJ’s observation in Construction Industry Training Board v Attorney General [1973] Ch 173 that “an order approving a scheme for the administration of the charity which has been laid before the court … is not the only way in which the court can exercise jurisdiction in respect of a charity or over charity trustees” and Russell LJ’s reference to the Court having “power generally to supervise and direct the administration”), the court has no inherent jurisdiction to direct a fiduciary as to how to exercise their discretion in connection with their functions within the charity.  Thus the court has no wider jurisdiction to control the actions of fiduciaries in the context of charities than, say, private trusts.

The full judgment can be found here.