Stuart is a brilliant advocate in court - very experienced, knowledgeable and thorough in his work and approach. He's also very quick in dealing with papers and is very responsive - an absolute pleasure to work with. 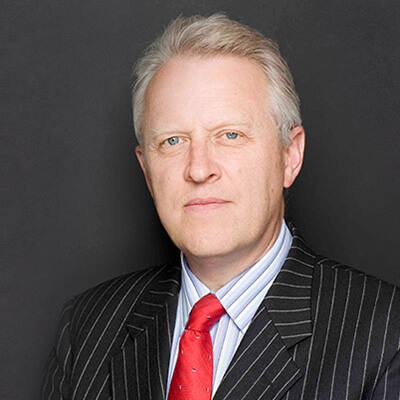 Stuart is a brilliant advocate in court - very experienced, knowledgeable and thorough in his work and approach. He's also very quick in dealing with papers and is very responsive - an absolute pleasure to work with.

Stuart has an extremely successful commercial chancery practice which focuses on commercial litigation, company law, insolvency, fraud, breach of trust and asset tracing.  He is a specialist advocate who is particularly effective in the context of highly contentious litigation.  It is here that his excellent cross-examination skills prove most valuable and effective. The current edition of Legal 500 praises Stuart as “a pleasure to work with and particularly skilled in cross-examination” and states that he has “excellent procedural knowledge”.

Stuart is recommended by Chambers & Partners and Legal 500 for his work in the field of company law.  He practises in all areas of contentious company law, but has particular expertise in relation to minority shareholder actions (including unfair prejudice petitions and derivative claims) and claims against directors.  He was one of the authors of Blackstone’s Guide to the Companies Act 2006 (he wrote the chapter on derivative claims) and has lectured extensively on company law.  He recently gave expert evidence on English company law in derivative proceedings brought against the directors of BP in the United States.

Stuart is also recommended by both Legal 500 and Chambers & Partners for his work in the field of insolvency, where his expertise extends to all areas of corporate and personal insolvency.  In addition to acting for private clients in this area, he has advised the DTI and appeared in the High Court and before Insolvency Practitioners Tribunals on behalf of the Insolvency Service.  Stuart has particular expertise in the most contentious areas of insolvency litigation, including fraudulent trading, misfeasance and setting aside prior transactions.

Stuart’s impressive court room skills are balanced by a clear understanding of the business context of litigation and the commercial imperatives of his clients.  Chambers & Partners noted that he is “heavyweight and versatile” and “a robust, user-friendly and incisive barrister”, whilst Legal 500 recorded that he is “able, charming and incredibly responsive”.

In addition to appearing in the English courts, Stuart has been called to the bar of the British Virgin Islands and regularly appears in international arbitrations. The current edition of Legal 500 notes that Stuart is “A truly excellent junior for offshore commercial litigation and company disputes”. 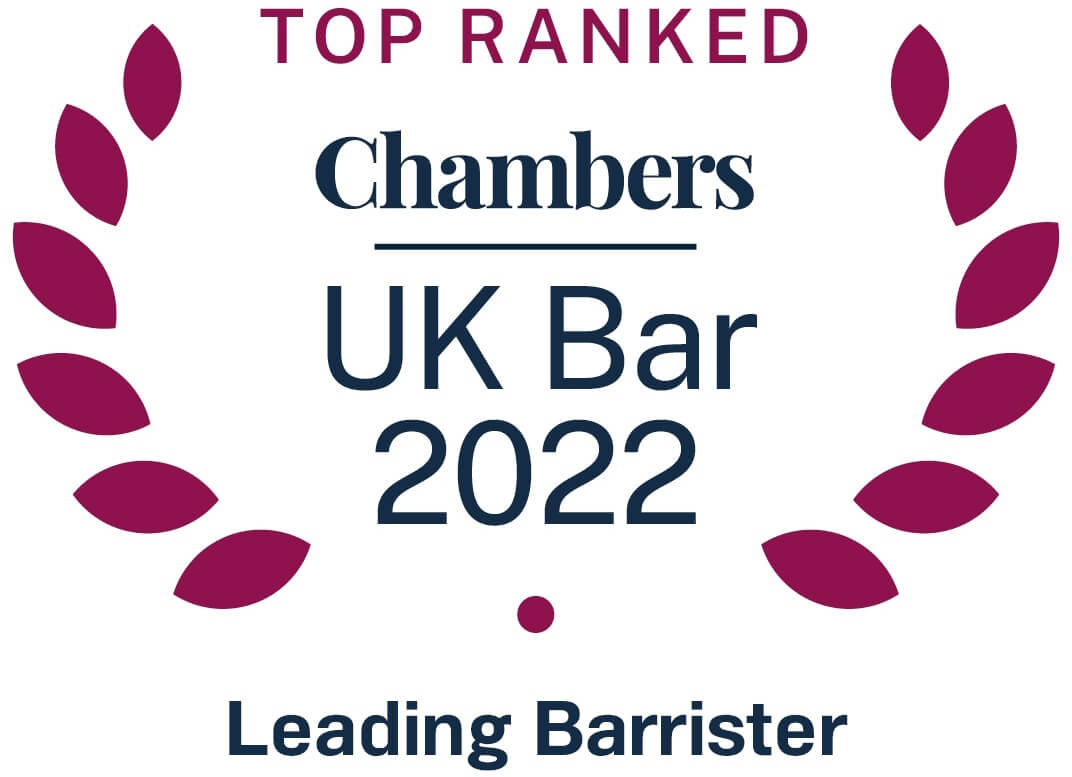