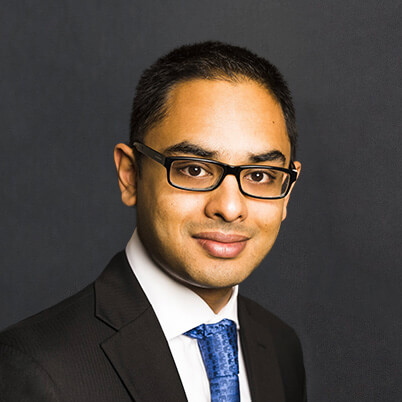 Sparsh is a chancery and commercial practitioner. He has a varied practice with a particular focus on trusts and estates litigation, company law, insolvency and commercial disputes.

Sparsh is regularly instructed as sole counsel, or as part of a larger counsel team, in both English and international litigation/arbitral proceedings. He has acted or advised in relation to disputes before the English High Court, as well as matters in Gibraltar (where he has been called ad hoc), The Bahamas, Bermuda, BVI, Cayman Islands, the DIFC, Guernsey and in LCIA/LMAA arbitrations.

Examples of Sparsh’s recent work include:

Sparsh has also contributed to the latest chapter on “England” of International Trust Laws loose-leaf (with Bajul Shah and Owen Curry).

Sparsh also worked in the Brussels office of a major international law firm, and was seconded to the litigation team of a leading international offshore firm where he worked on multiple complex and high-value contentious trusts matters.

Further details of Sparsh’s experience are set out below.