Perceptive and practical...exceptional grasp of the detail, with sound strategic judgment 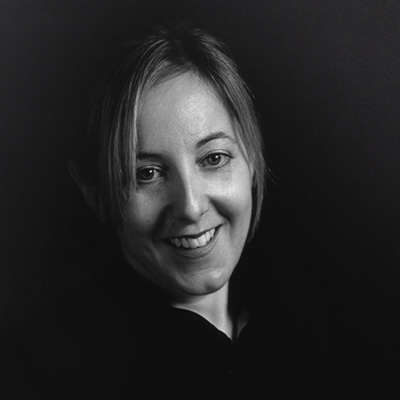 Perceptive and practical...exceptional grasp of the detail, with sound strategic judgment

Sarah has a well-established commercial and modern chancery practice and takes a particular interest in fraud, contentious trust/estate work and company/insolvency cases.  She also has a niche practice in art and media disputes.

Sarah also has extensive experience of disputes in a number of offshore jurisdictions including the Cayman Islands, the BVI, Bermuda, the Channel Islands, the Isle of Man, Gibraltar and the DIFC.