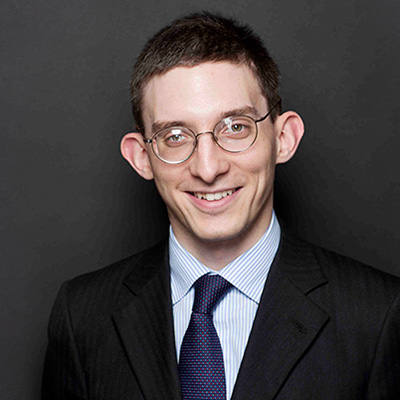 He has regularly appeared in trials and interlocutory matters in the High Court and County Court.  His trial experience includes:

He has also been involved in off-shore litigation in both the Caribbean and the Channel Islands and has spent time assisting law firms in London and the Channel Islands.  As a result he has gained a broad experience of contentious probate trust and estate disputes and well as document heavy commercial litigation and commercial litigation involving the application of traditional equitable principles in modern contexts.

His particular experience can be seen by clicking on the areas of practice below.