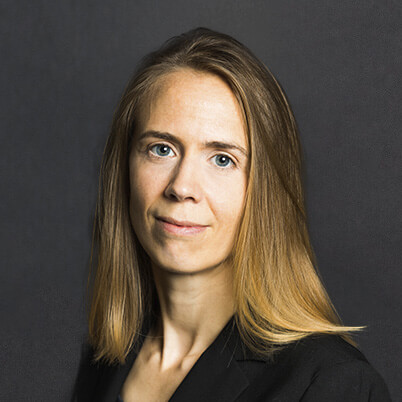 Catherine joined Chambers in October 2020 following the successful completion of her pupillage. She was supervised by Heather Murphy, Daniel Warents, Oliver Assersohn and Erin Hitchens. Catherine gained experience across a range of areas as a pupil and she is developing a commercial chancery practice in line with Chambers’ profile. Prior to commencing pupillage Catherine worked as a teacher and as a social programme leader.

From January to April 2021 Catherine worked as a Judicial Assistant in the Chancery Court. She was involved with various interlocutory applications and a trial during this period.

During pupillage Catherine has been involved with: